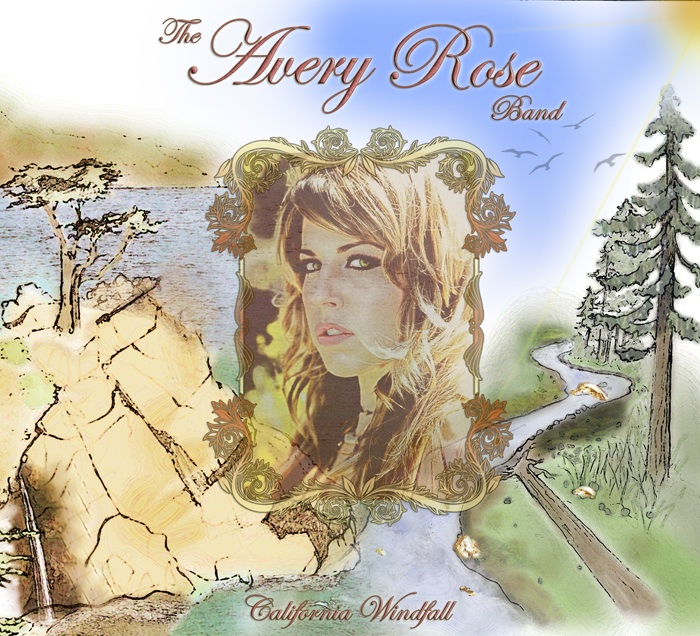 The Los Angeles based band has been pouring out passionate live performances with rich vocal harmonies and memorable original songs.  The band plays with a classic rock n’ roll spirit where country ballads flow into southern rock jams.

They have performed at The Sunset Strip Music Festival, been featured at The Event Live Expo, and warmed up the crowd for a Rod Stewart and Stevie Nicks show at the St. Pete Times Forum.

Avery grew up in Santa Cruz, California and currently resides in a cabin under the oak tree’s in Topanga Canyon.  Her recent collaborations include cowriting with Nashville based hit songwriter Jane Bach.  Avery’s original songs are featured in the movies “American Girls” and “The Family”.

The band is recording a new EP due out this spring with current members Mark Tremalgia, Robert Sims, Paul Ill and Dan Potruch.